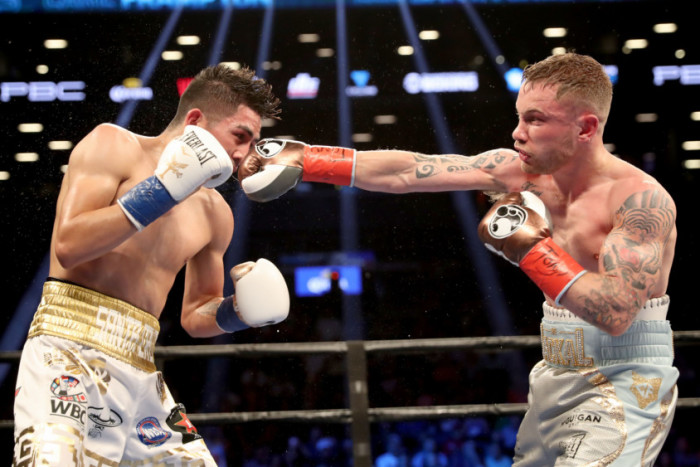 Leo Santa Cruz wanted a rematch. Carl Frampton was more than willing to give him one. Now the fight is happening and Northern Ireland’s Jackal was the first to let the world know about it.

Done deal! The rematch vs @leosantacruz2 is on!!! More news to come soon #AndStill

Leo Santa Cruz and Carl Frampton battled in a hellacious 12 round bout at the Barclays Center last July 30. Frampton beat Santa Cruz by majority decision 117-11, 116-112 and 114-114. But the fight was close and Santa Cruz thought he won. He wanted a rematch and he had a rematch clause. But the key was Frampton’s willingness to do it all over again. Said Frampton in August:

“A rematch is what the fans and the television want and he was the champion and he gave me my chance so I’m more than happy to give him a shot.”

With this mutual respect, and the fact that both fighters are willing to give the fans the best fight possible, we could be witnessing boxing’s next big rivalry.

Looking forward to part 2, wouldn't be surprised if this turns into an epic trilogy #FramptonSantaCruz pic.twitter.com/e0mZ3WadPW

If Leo Santa Cruz can turn the tables around in the rematch, then expect a grudge match to follow and this could turn out to be boxing’s next big rivalry.  Said Jose Santa Cruz, Leo’s father and trainer:

“I think that if we get the rematch – and we are going to ask for it – I will tell my son he needs to train harder. I don’t like to make excuses, maybe they did beat us, but I am sure that Leo will win the title back.”

It seemed however, Team Santa Cruz was full of excuses after the defeat. Added Jose Santa Cruz:

“Many people have said they saw Leo win. I think the judges there just have rewarded the more offensive fighter. If Frampton connected with two then my son hit him with three. Many of Frampton’s punches didn’t connect, although I accept that the ones that did were hard.”

You could understand the elder Santa Cruz. The fight was close and the fighter was his son. But perhaps he was watching an entirely different fight. The stats proved otherwise.

What a fight! 402 of the combined 497 landed were power shots. @premierboxing pic.twitter.com/z35iMtgtBq

While Frampton won, it was no walk in the park for the Jackal. Santa Cruz came in with his signature volume punching. According to Compubox, the Mexican threw an incredible 1002 punches in 12 rounds. Frampton’s output was much lesser at 668 but he was more accurate at 36.23% vs 25.45%.

Overall, Leo Santa Cruz landed more punches at 255-242. He had the big edge in jabs landed at 64-36 but it was Frampton who landed the more telling blows with 206 power shots landed as compared to just 191 from Santa Cruz. As they said after the bout, it was quality that prevailed over quantity.

Here you are Andy, https://t.co/3cSuHwEpoY

While Leo Santa Cruz is in search of redemption, Carl Frampton continues his march towards greatness.

Before announcing his rematch with Leo Santa Cruz, Frampton was also eyeing a title unification bout with Englishman Lee Selby who is the IBF Featherweight title. That would’ve been a huge fight in England. But that will have to wait. The first order of business is Santa Cruz.

The reports are saying the fight will be at the MGM Grand Arena in Las Vegas, Nevada. As we know, Frampton wanted the rematch to be at Belfast. Santa Cruz wanted it in Los Angeles. Neither got his wish but for Frampton, having the rematch in Las Vegas could be career-defining. He’s fought just twice in the U.S: one in Texas and the other at the Barclays Center. A big win in Vegas should establish him as a big name in the American market. Everything else could follow.

Frampton is the only fighter in the history of Northern Ireland to win two world titles in different weight classes. But he doesn’t want to stop there:

“I feel I am very strong at featherweight so I am here for the foreseeable future, but if I move up to super-featherweight – which I want to do at some stage of my career – it’s for legacy reasons. To move up and win a world title, you are talking about a three-weight world title from Ireland. That is almost Hall of Fame stuff. Maybe then they could say I was one of Ireland’s greatest ever fighters.” 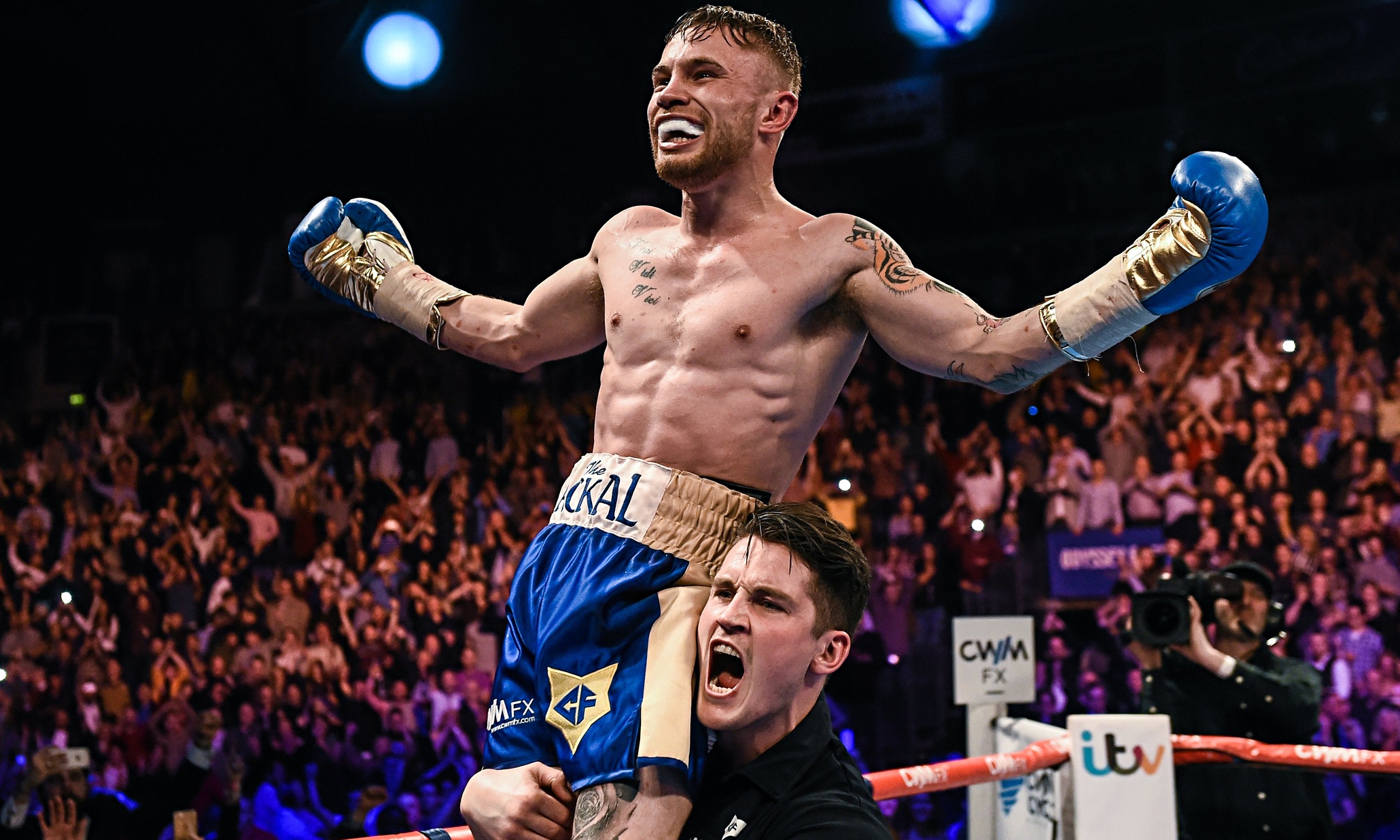