Should Manny Pacquiao Call It A Career? 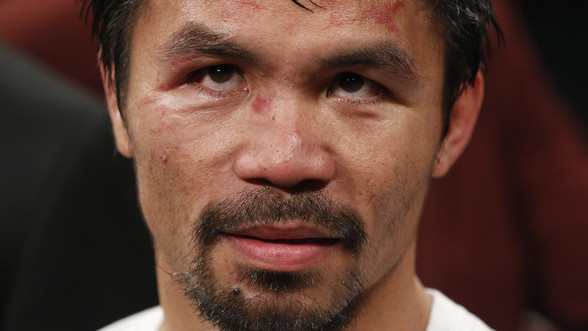 Manny Pacquiao’s answer was as definitive as his win over Timothy Bradley. Said Manny to Cristina Poncher immediately after the fight:

“Physically, if you ask me, I’m still okay. I can still fight. But I made my decision to go back to the Philippines and help the people, spend more time with the family.”

Despite that though, there are many good reasons why Manny Paquiao should not retire. Let us count them down:

“Manny was very strong in there. Very heavy punches. He was also very patient….He’s just very quick and very explosive. Great reflexes, and it is hard to defend. Congrats to Manny.”

Considering Pacquiao dominated the best ever version of Timothy Bradley, it proved that Manny still belongs to the elite. So if Pacquiao is healthy, still has the focus, the elite skills and the killer instinct, then why should he retire?

First of all, not many great fighters have the chance to go out on top. Save for 47-0 Floyd Mayweather, the likes of Muhammad Ali, Sugar Ray Leonard, Mike Tyson and Oscar De La Hoya ended their careers with a defeat. No, that final loss didn’t diminish their legacies a bit but it would be great to go out on top rather than have the Kobe Bryant farewell tour feeling.

Or the incredible 17 punch flurry against David Diaz:

You can always argue that Pacquiao is no longer the same fighter. He’s a master boxer now. Yes he is. But it’s obvious he is no longer physically the same dynamo he was in his younger years. That’s natural, because as athletes age, father time takes away their gifts one after the other. Sad thing is, nobody has ever beaten father time. Not even the greatest of greats. Not Manny Pacquiao too.

While father time hasn’t beaten Pacman yet, it’s starting to show. Pacquiao fought in flurries against Bradley he didn’t throw more than four (or five ?) punches in one combo. As he’s aged, Pacquiao has picked his spots to explode, pick his shots and has learned to use defense more than offense. It’s nice to see him do wonders against Bradley. But can he do what he did on Saturday night against the likes of Terence Crawford? Keith Thurman? Danny Garcia? and Kell Brook? Not to underestimate Manny, but I wish those fights will never happen, not at this stage of his career because it will be like feeding him to the lions in a proverbial changing of the guard. The sport is not as generous to an old dog as it is to  a young pack leader. That’s a cruel reality I hope Pacman won’t learn the hard way. 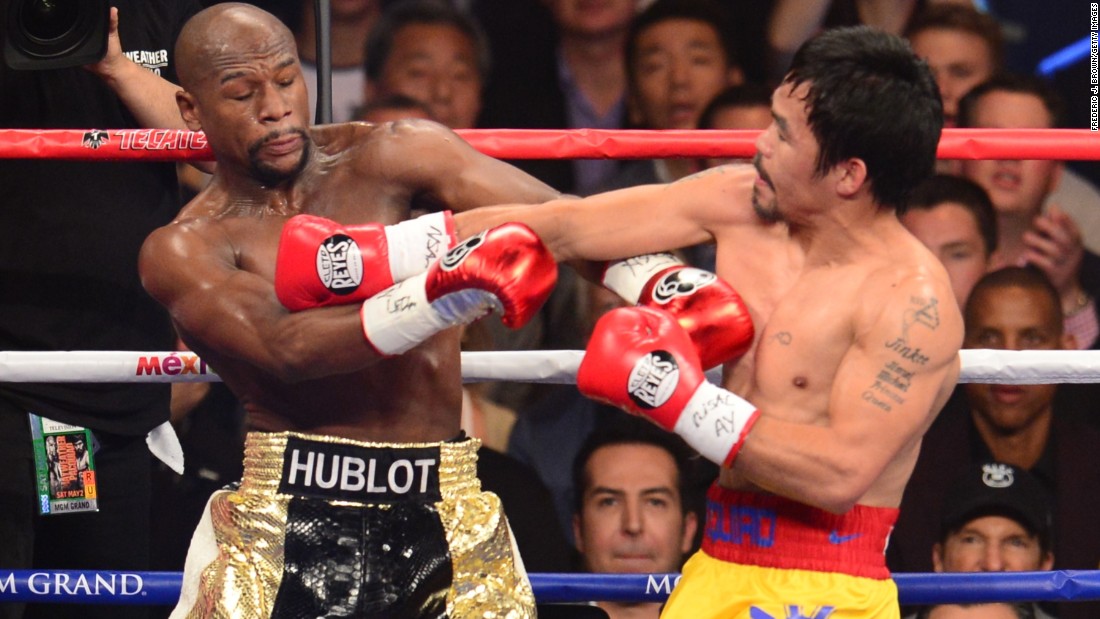 Manny Pacquiao has nothing left to prove inside that ring. He’s fought everyone he needed to in his era, including Floyd Mayweather Jr. While all of us were disappointed with that fight, we all can sleep soundly knowing it did happen. Floyd may have beaten Manny but Manny remains the only 8-division world champion in boxing history. And while some contest the legitimacy of one or two of those titles, the record books will say Manny is unparalleled in the sport.

Along with those titles came the riches which transformed his life from poverty to luxury. In his country, he’s got businesses and properties worth more than enough to live at least two lifetimes. So what else does he have to fight for?

The reason why many aren’t convinced that Manny is retiring for good is the fact that he may be retiring for the wrong reasons. Said Pacman:

“I’ve made my decision but it’s not about being tired of boxing. It’s about the advice of my family and I consider their advice because they love me. Also, I’m thinking about giving more time to my family and my job to serve people.”

Even then, those reasons are a good start. Said Pacquiao when asked if he’d change his mind about retirement:

“It’s hard to say right now because I’m not there and I don’t know what the feeling is when I get there.”

My familia. 🙂 I love you guys.

Be a full-time senator if you want to serve your people. But if you ask me, I’d rather that you lose in the elections and do something most of us ordinary people would only dream about. I’ve said this before and I’ll say it again: Go buy yourself and island to settle down in. Enjoy your spoils and live a happy life with your family. Your boxing legacy is secured and is where it is supposed to be.