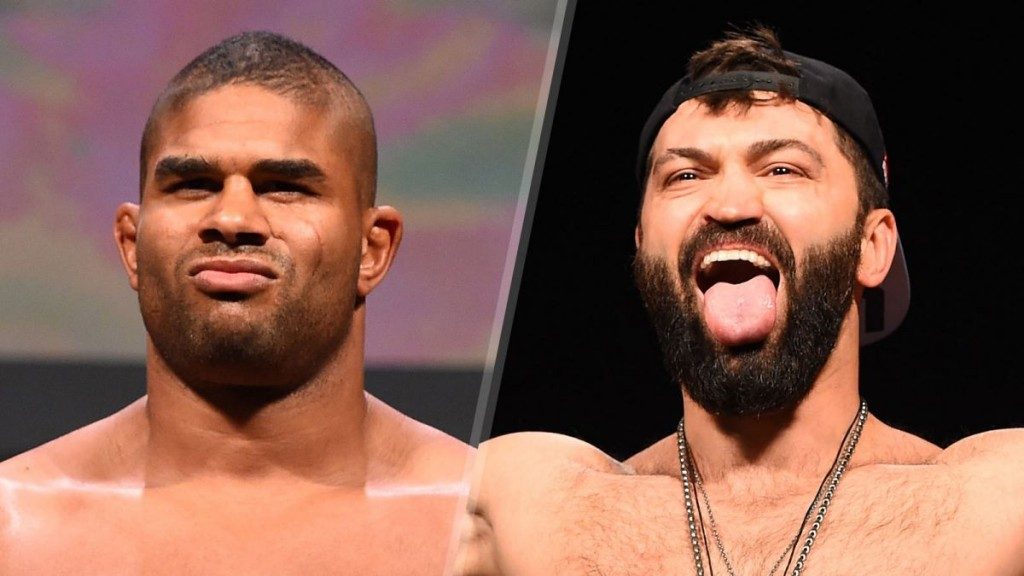 This Sunday, May 8, two MMA legends battle to stay in the heavyweight title race in Rotterdam, Netherlands.

Alistair Overeem is the betting favorite

Alistair Overeem is riding a 3 fight win streak, and looked pretty good in his TKO over victory over Junior Dos Santos back in December.
Arlovski comes in off of a quick first round stoppage loss to Stipe Miocic that brought an end to his 6 fight win streak. 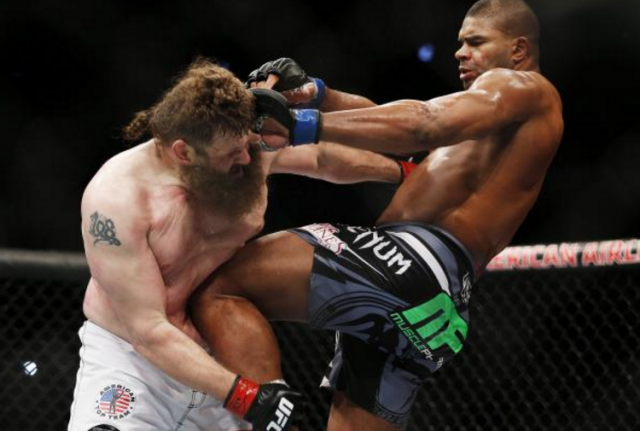 These two Heavyweights have been in the sport for a long time, and have built epic careers.

In addition to his 55 MMA fights, Alistair Overeem has a kickboxing record of 11 wins and 7 losses.
He is a longtime veteran of the early days of PRIDE, RINGS, and K-1 organizations with a laundry list of elite opponents. In addition to being the DREAM Heavyweight Champion and K-1 Grand Prix Champion, Overeem was the Strikeforce Heavyweight Champion prior to its acquisition by the UFC. Overeem made his UFC debut with a TKO victory over former Heavyweight Champion Brock Lesnar. He is 5-3 since signing with the UFC in 2011.

Andrei Arlovski’s career spans just as long, and had his first fight in the UFC at UFC 28 back in 2000. After 8 years Arlovski left the organization and went on to fight for Strikeforce, Affliction, WSOF, and other organizations with mixed success. In 2014 Arlovski kicked off his return to the UFC, and a 4 fight win streak with his victory over Brendan Schaub.

Both fighters have been in the fight game for roughly 15 years, and are probably looking to make a final run at the title. Interesting side note, both fighters hold wins over current UFC Champ Fabricio Werdum.

Both men are high level strikers with definitive knockout power. Andrei Arlovski’s quick hands and technical striking are well documented in the sport, while Alistair Overeem’s MMA and kickboxing record speaks for itself. Expect a war in the standup, with neither men scared to stand in the pocket and exchange.
Alistair Overeem is one of the many great Dutch kickboxers to have success in MMA. 17 of his wins come by knockout or TKO, and he is famous for his devastating knees in the clinch. Heavy hooks in close, body kicks, head kicks, and the occasional flying knee are his other main weapons. He has great footwork and movement, but has a tendency to hold his hands wide leaving openings for his opponents. Overreem likes to close the distance in exchanges to gain the clinch and do damage with his heavy knees.

Andrei Arlovski typically embraces more of a MMA-Boxing style, utilizing his speed and elusive footwork to overwhelm his opponent. 17 of his wins come by knockout or TKO. He uses inside leg kicks and body kicks to set up his hand combinations with great success. “The Pitbull” finds himself in trouble in exchanges on the inside, sometimes leaving himself open to counters.

Arlovski will likely try to pick Overeem apart with combinations from the outside before trying to close the distance, while Alistair will most likely want to get the fight in close and finish in the clinch. 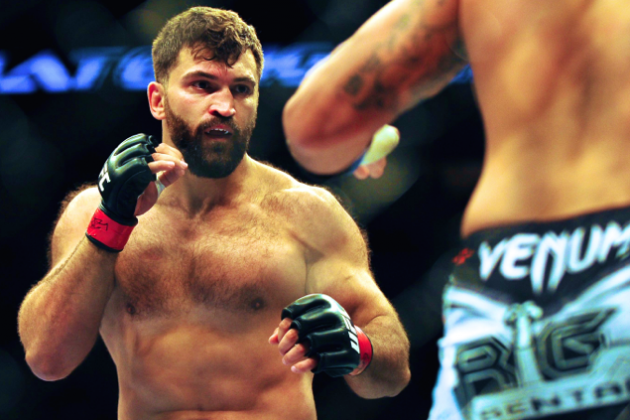 Ailstair Overeem has some experience in Judo in addition to his MMA game, and has won 19 of his fights by submission. His go to submissions are the standing guillotine and the americana. Overeem will take the fight to the ground and try to impose his will if he is getting the worse of the striking battle. “The Reem” has very good top control and ground and pound, utilizing his long reach from within his opponent’s guard. If Overeem can take Arlovski to the ground he will likely try to sap “ The Pitbull”’s energy there while doing damage, or look to finish the fight on the ground.

Arlovski is an accomplished Sambo fighter, but has only 3 submission victories to his credit. He typically likes to keep the fight standing . If the fight goes to the ground, look for him to look for heel hooks or leglocks. We have not really seen Arlovski attack from the ground, his approach seems to be focus on a good sprawl and strong takedown defense against the cage. He may have some weaknesses that Alistair can exploit if the fight goes to the mat. 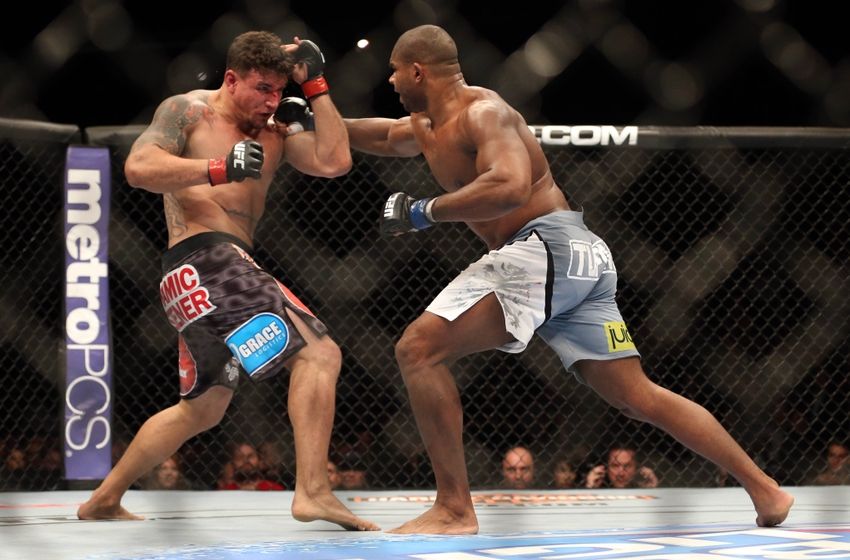 Both fighters have had long careers with epic battles, and both have suffered knockout losses in the past. Overeem has shown some holes in his game if expends his energy too soon in the fight trying to finish. Both fighters are known to attack the body heavily, so endurance could definitely play a factor if the fight goes in to later rounds. I expect Overeem to be strong early; with Arlovski trying to use his footwork and counters to set a pace to overwhelm his opponent.
IF Arlovski can defend the early onslaught, and stay out of clinch range, I think the fight is his.

Heart, Chin, Endurance Advantage: Arlovski
Something else to note: Both men train with the Jackson/Winklejohn team at Greg Jackson’s MMA in Albuquerque, New Mexico. Expect to see a very technical battle from these two teammates. Greg Jackson will be in Arlovski’s corner for the fight.

I pick Andrei Arlovski to win by TKO in the third round.