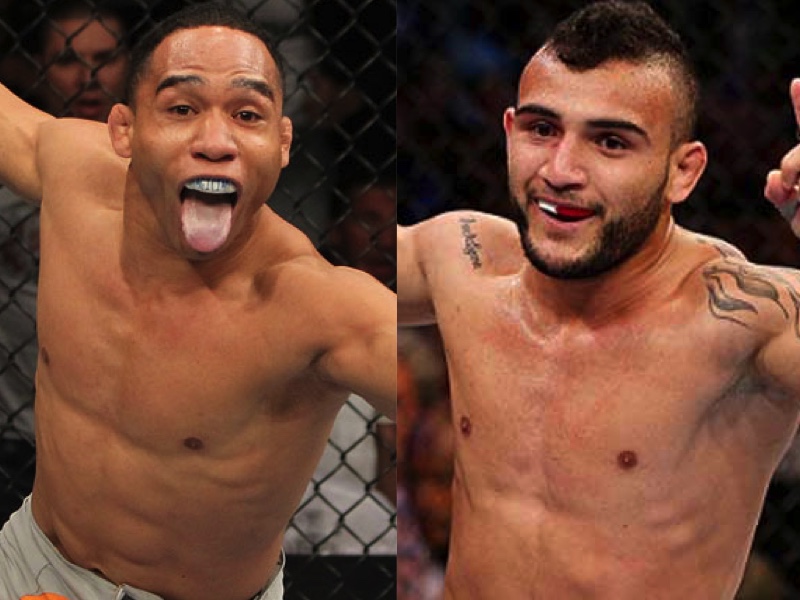 UFC Fight Night 96 takes place on Oct 1, 2016 at the Moda Center in Portland, Oregon. The event will be headlined with a Bantamweight contender match up putting John “Hands of Stone” Lineker (28-7) up against John “The Magician” Dodson. Check out the full Lineker vs Dodson picks and predictions below. 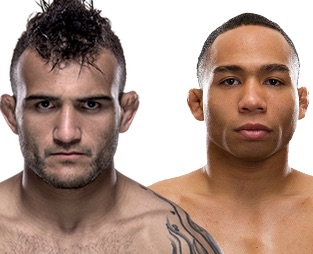 This is a very interesting fight for both fighters as both have a lot on the line with regards to putting themselves in a prime position for a title shot.

For Dodson, after a successful Bantamweight debut by stopping Manny Gamburyan in the first round, he looks to leapfrog to the top of the division with a win over Lineker. More than anything, it is important to remember that while Dodson will be the clear undersized fighter, he did successfully win TUF 14 at Bantamweight with a TKO victory over former champ TJ Dillashaw. After being beaten by Demetrious Johnson twice and a third title shot highly unlikely, this may be the only chance Dodson has of ever winning a UFC title.

For Lineker, coming off a crushing KO victory over top contender Michael McDonald, Lineker sees Dodson as an eventual ticket with current champ Dominick Cruz. He is currently riding a 5 fight winning streak and with this being his second straight time headlining a Fight Night card he has an opportunity to take out a man in Dodson who has enough notoriety in his name to catapult himself into position to fight for the title.

Look for these guys to get right into it. With Dodson having the definite speed advantage, look for him to use his footwork to get in, land heavy punches, and get out. Dodson is quicker, but Lineker hits like a freight train as we saw in the fight with Michael McDonald. For Lineker to neutralize Dodson’s speed he must look to use his length to keep Dodson on the outside and land those heavy shots. I wouldn’t give either of these men a clear advantage in the grappling category, perhaps Lineker may have a slight edge. Either way, if we know anything about these 2 guys its that they both don’t mind throwing leather. It will be interesting to see what Lineker will do to deal with Dodson’s speed and power. If he can manage to keep him on the inside and not get clipped with any of Dodson’s power punches on the way in, he should be able to pick him apart and potentially do what no one in UFC has been able to do – stop John Dodson.

Lineker has opened at a slight -125 favorite. This is a close one as both fighters have the power to end the fight with one punch, I give the slight edge to Lineker as I beleive he can catch Dodson on the way in. 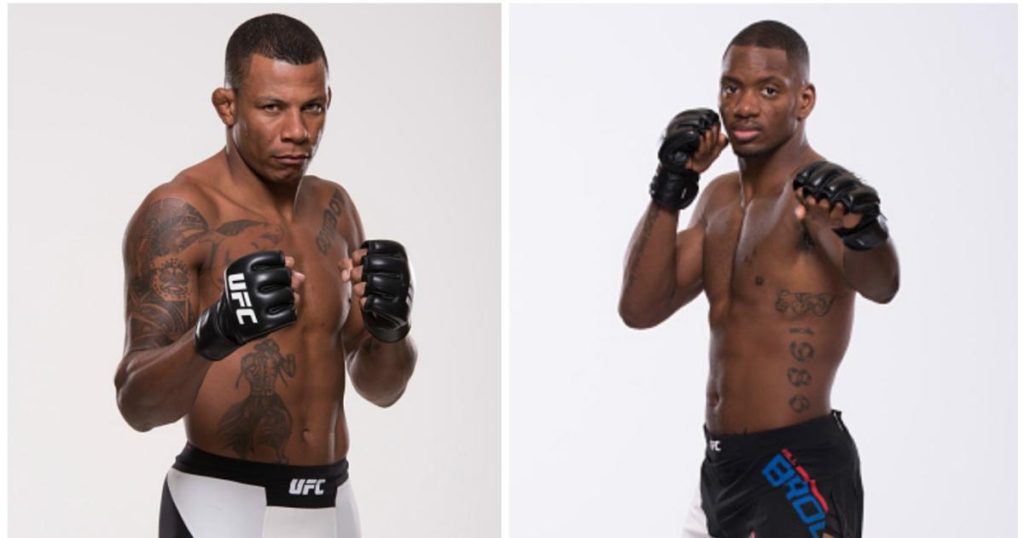 Will Brooks vs. Alex Oliveira

With the successful debut against Ross Pearson, Will Brooks will look to break into the upper echelons of the UFC’s most stacked division when he takes on Cowboy (the other one).

Look for Brooks to use his superior speed and athleticism combined with his excellent wrestling to grind a hard fought victory against Oliveira. Oliveira in my opinion is the superior striker in this fight. But if the fight with Ross Pearson showed us anything it’s that Brooks has no issues spending 3 rounds pushing you up against the fence, fighting for a take down, and landing some shots in the meantime. It won’t be a pretty one, but I do not believe Oliveira has the grappling skills and stamina to keep up with Brook’s relentless wrestling based style.

Will Brooks Wins by Decision

With Bobby Green now out of this match up, we have Zak “The Barbarian” Ottow making his UFC debut on 4 days notice. What do we know about Ottow? Well, we know he holds 10 submission victories which seems to be his only true chance at winning this fight. We know that although he is a submission guy, he holds a submission loss to largely unimpressive UFC veteran Jacob Volkmann. I just don’t see Ottow presenting Burkman – a savvy veteran – with anything he hasn’t seen before. I was largely impressed with Burkman’s last fight even in defeat and feel that his sheer level of comfort in the cage will be enough to grind out a 3 round decision. Look for this one to be a bit of a sleeper with Burkman ultimately getting his hand raised.

I’ll be honest, outside of what I’ve seen on this season TUF, I don’t know anything about Moreno. It strikes me somewhat odd that the UFC would have him fight while still technically being on the show (yes I am aware it is taped, but still). The UFC obviously saw something in Moreno and are giving him his shot in the UFC. We know he is a training partner of Henry Cejudo and we know that he prefers to stand. Moreno is a tough kid who wants to make this a dog fight being this is his only way of winning the fight. For Smolka, if he can manage to beat Moreno he will be the owner of a 5 fight win streak in a division that has been essentially gutted out by P4P champ Demetrious Johnson. DJ has his hands full with the winner of this seasons TUF. With a victory, Smolka will put himself in position to either fight the winner OR 1 win away from a title shot. It’s a bit of a risky fight as Smolka definitely has more to lose than to gain, but I think he is simply too skilled, too experienced, and too smart to lose to Moreno.

Other Fight Picks on the Card